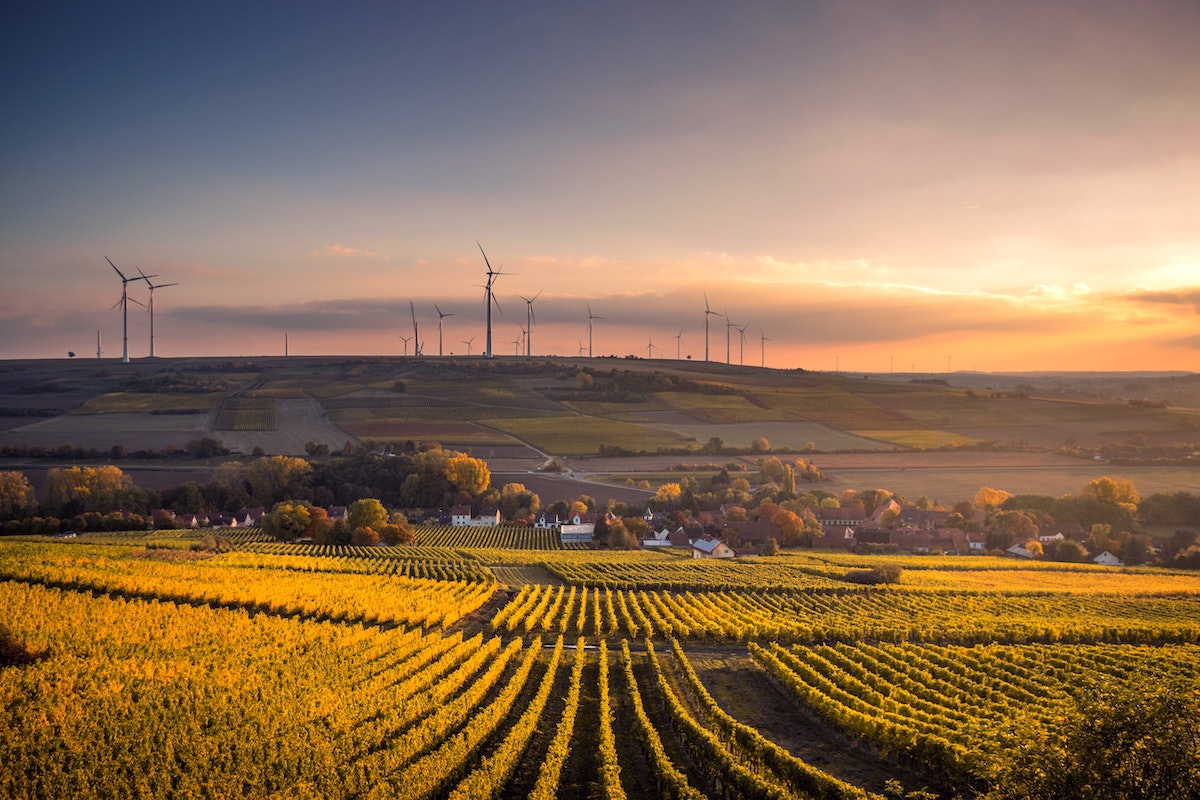 The agriculture industry is faced with a wide range of problems, and yet it is astonishing that the public invests so little time and education to these issues. For starters, price volatility can cause issues with regards to profit margins, something that many farmers already struggle with to stay competitive. Secondly, agriculture practices are heavily dependent on weather conditions (a particularly dry season can kill off an entire crop). Thirdly, pests and disease can quickly rampage across whole lands, requiring the culling of crop and livestock.

While price volatility is more of an economic issue, environmental factors are a result of variable weather conditions and are difficult to fight against. The mass use of pesticides can ensure that a crop remains undamaged by pests, but can also cause ecological harm by killing off useful insects such as bees, wasps, and spiders. Droughts can be fought off by watering, but the quantity of water used can be astronomical, and large portions of water can go into growing unwanted plants (such as weeds). Weeds can be removed using herbicides, but these again come with their faults. Some can be carcinogenic to life, while others may cause damage to the environment as they are washed into rivers and streams.

Last but not least in importance, increasing wages and living standards is increasingly making it harder to find workers for farms at profitable rates. While many argue that those working on farms should be paid decent wages, those same individuals would be upset to pay three times the amount on food than they already do. While one solution to ensuring fair practices is to accept that food should be more expensive than it currently is, another lies in the form of technology.

By removing the human element in farming, agriculture businesses can not only improve their yields, but they can also do it at a reduced cost. Despite large advances in robotics, the use of automated robotic systems in farming is far and few between. Reasons for this include the difficulty in penetrating the agriculture market (which itself may see resistance against modern technology) and the low-profit margins that make it difficult to invest in new technology. Robotic systems can be used to replace a wide range of tedious tasks that require manual work, including tiling of land, planting, watering, and harvesting. While not entirely robotic, a combine harvester is an example of machinery that can automatically cut wheat, and separate the grain from the stems.

The Ecorobotix is an example of a robotic system that is designed to minimise the usage of herbicides used by farmers. The drone is automated, solar-powered, and uses visual technology to identify individual weeds. Once identified, herbicides are directed towards the weed, instead of dusting the entire crop, and not only does this improve environmental safety, it also uses up to 90% less herbicide, thus making it 30% cheaper than traditional treatments.

The LettuceBot2 is a robotic attachment to a traditional tractor that utilises weed identification systems to minimise herbicides. The system also can thin out lettuce crop to ensure that each plant has the space needed to grow, and selective watering ensures that only lettuce plants are watered, leaving surrounding land difficult for weeds to establish themselves.

“By removing the human element in farming, agriculture businesses can not only improve their yields, but they can also do it at a reduced cost.”

AI technology is often used hand-in-hand with robotic technologies as it allows for visual tasks to spot and catalogue plants. The ability to learn allows for such robotic systems to improve their performance over time, and eventually become entirely independent from human interaction. Not only can they learn about identifying plants, but they also can gather large amounts of data regarding water to yield ratios, temperature logging, precipitation rates, and soil nutrition. From there, AI systems could improve farm yield over time and help to reduce dependencies on fertilisers, herbicides, and pesticides. The two previous examples, Ecorobotic and LettuceBot2, both integrate AI technologies to help identify weeds for precise farming methods. Thus, AI solutions often coincide with robotic developments as opposed to being stand-alone products. 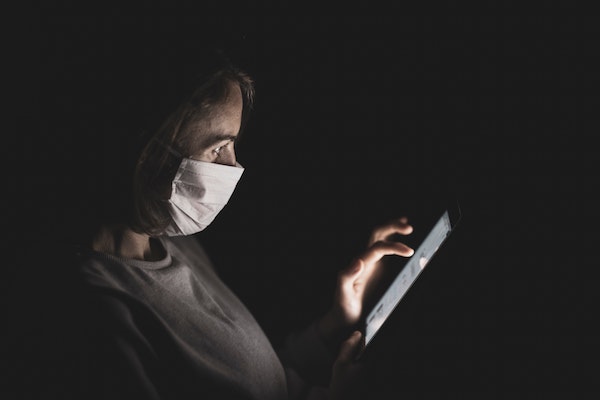 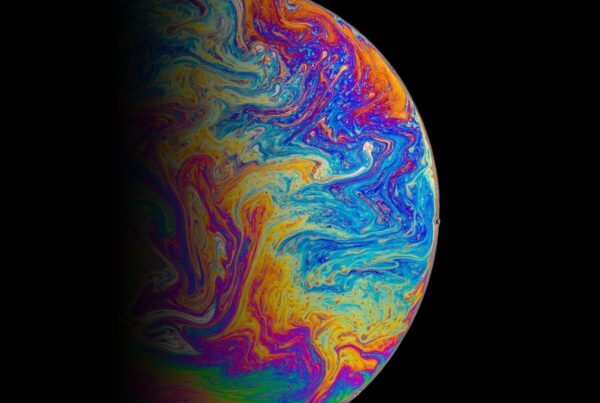 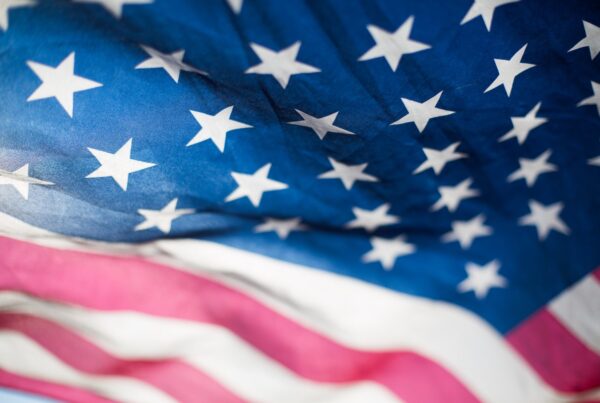