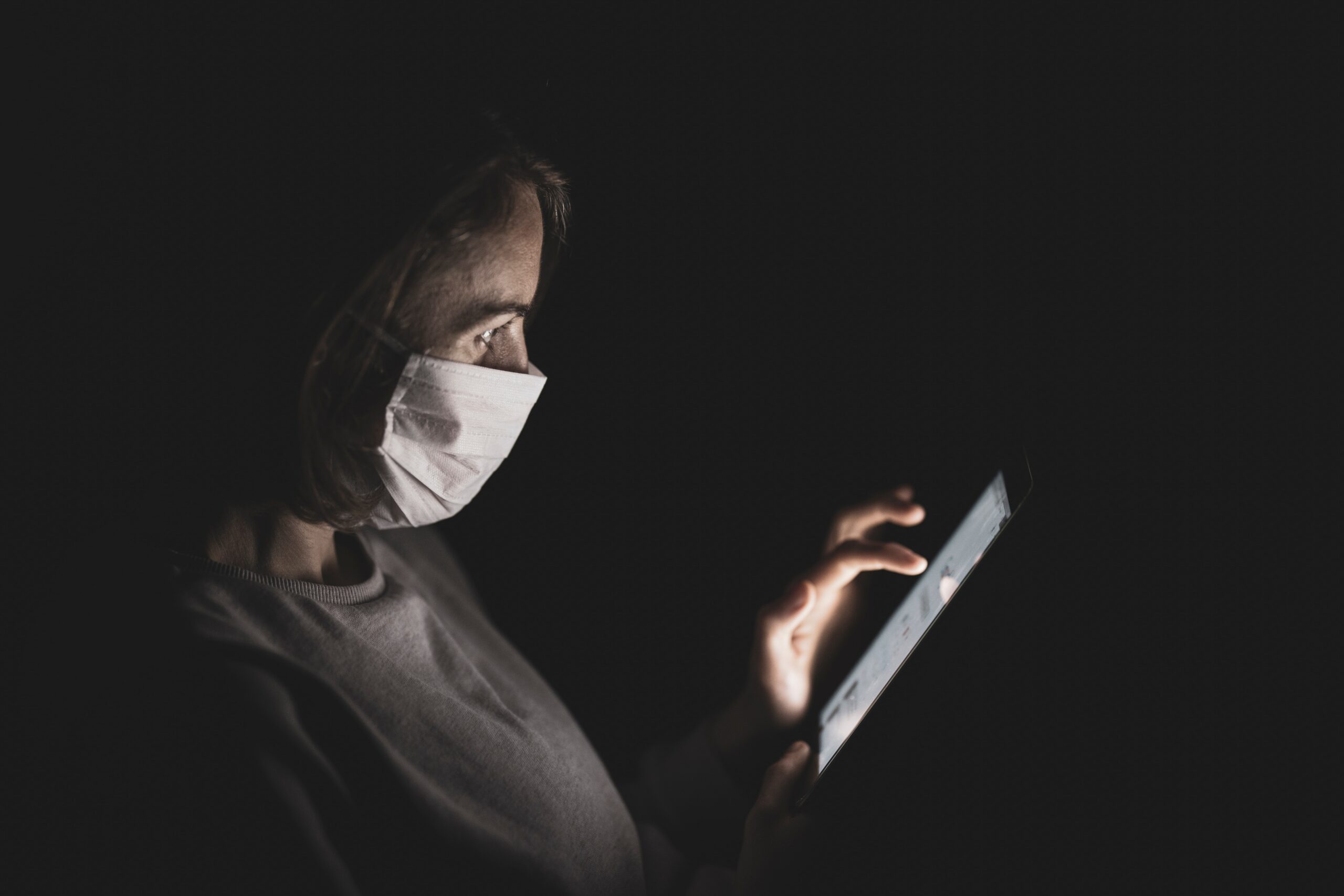 In North America and in developing markets, business owners and executives have become less hopeful since early June about their countries’ economies and more cautious than others in their views on potential scenarios for COVID-19 recovery. Overall expectations on these scenarios also suggest growing caution and uncertainty. Even so, respondents’ outlook for their own companies continues to brighten. For the first time in 2020, respondents are more likely to expect their companies’ profits to increase than decrease in the months ahead.

On the whole, executives maintain the more positive than negative outlook they reported in June, for both the world economy and their home countries, and they are less likely than in previous months to expect declining growth rates globally and at home (Exhibit 1). While respondents’ outlooks about their countries’ economies have improved in most regions over the past four surveys, responses in North America and developing markets have taken a negative turn since June (Exhibit 2). What’s more, when asked about COVID-19’s effects on domestic GDP, respondents in North America and developing markets are much less likely than last month to select one of the more optimistic options out of nine scenarios.

Across all geographies, views on the COVID-19 recovery have also become less favorable. In June, the optimistic scenario (in which the virus is contained and growth returns slowly to precrisis levels) and secondary scenario (in which public-health and economic-policy interventions are partially effective, and the return to precrisis levels of GDP, income, and corporate earnings will take time) were selected most often as outcomes for respondents’ home economies. Now, the largest share of respondents rank A1 as the likeliest outcome for their own countries in the next year, followed by B2, in which public-health interventions are effective but do not prevent virus reoccurrences, and economic-policy interventions are insufficient to deliver a full recovery to precrisis levels (Exhibit 3). Similarly, when asked about these scenarios at the global level, respondents most often choose A1, as they have since April, and B2 has replaced the more optimistic A3 as the second most cited scenario for the world economy. See comparative A1 and B2 exhibits from source.

“Respondents are more upbeat when considering their companies’ prospects over the next six months.”

By industry, respondents in automotive and assembly; healthcare services, pharma, and medical products; and travel, transport, and logistics—all sectors hit especially hard by the pandemic’s knock-on effects—are much more likely now than in June to expect demand for their companies’ products or services to increase in the months ahead (Exhibit 5). In contrast, respondents in retail, one of the most optimistic segments in the June survey, have become much more downbeat.

Interpreting the data together

TechSprout continues to keep an informed and positive perspective on Q4 of 2020 as an important global economic indicator and forecaster of Q1 of 2021. We will publish our ideas and findings in our Q4 Investors publication. 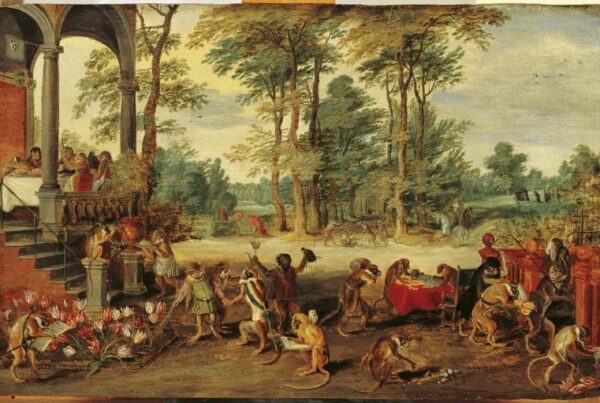 The emperor is naked… the party is almost over 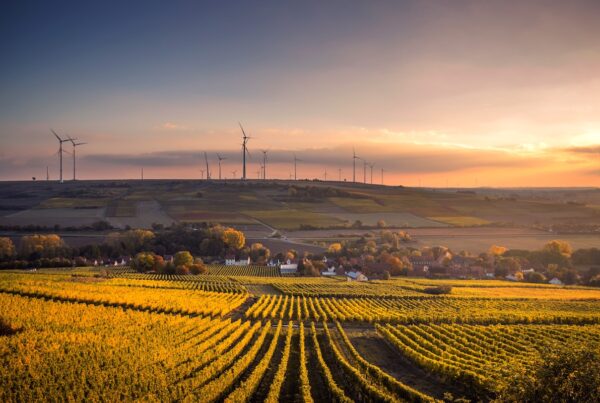 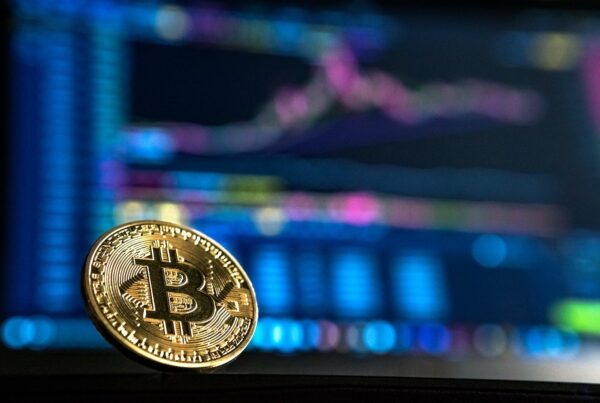